The cost of college is still rising, just not as fast as in previous years The College Board is out with a report that says the average price for tuition and fees at public four-year schools rose 2.9% this year to $8,893 for in-state students. 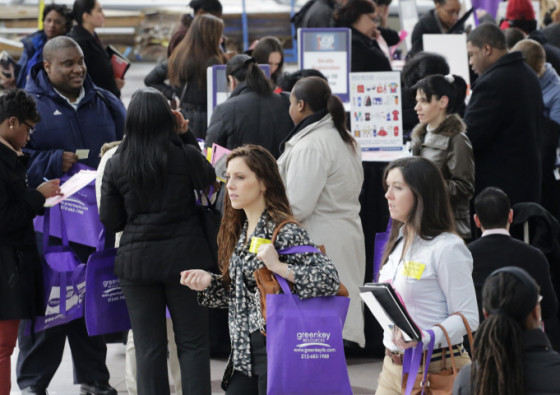 Study: Six million youths unemployed and not in school

Researchers worry that 15 percent of America’s young adults will become an economic burden on their communities Fifteen percent of people aged 16 to 24 in the United States are neither working nor in school, according to a new study. Researchers said the study, released Monday by the Opportunity Nation coalition, highlights the dim likelihood that […]

Policymakers and politicians who wring their hands about the mediocre performance of U.S. students on international math and reading tests have another worry: The nation’s grown-ups aren’t doing much better.