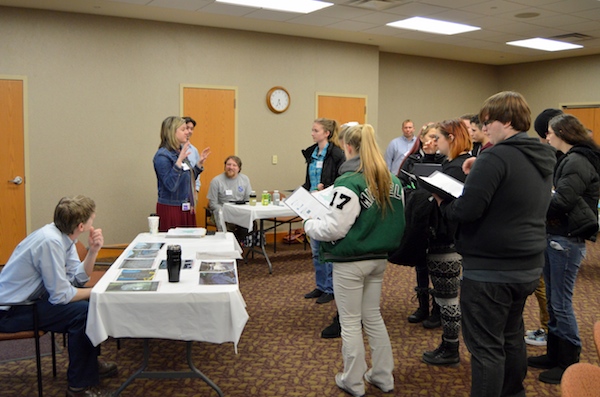 Tim Hanner set out to change that sad refrain after retiring as superintendent of Kenton County Schools four and a half years ago. He founded NaviGo College and Career Prep Services, and he and his staff have guided and coached local high school students to success in college and careers through a variety of initiatives — one of which is the NaviGo Scholars program administered through the Northern Kentucky Education Council.

“It’s been shown that students who find their purpose and map out a path for fulfilling it not only thrive themselves but also help our community thrive,” Skyward President Bill Scheyer says, echoing one of the primary goals of the myNKY regional plan. 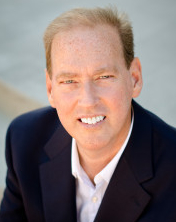