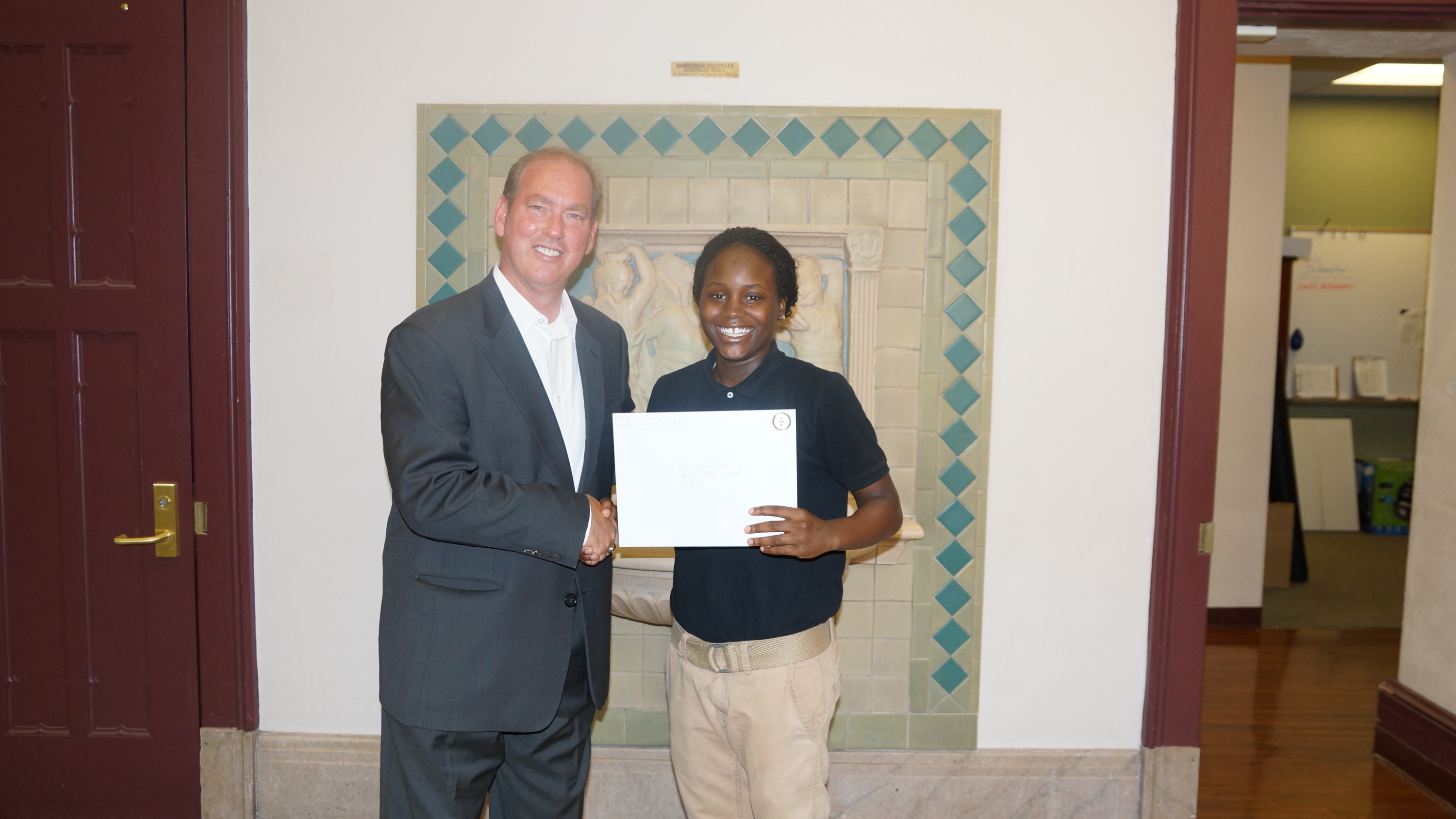 Markeya Turner says her family and her career goals motivate her to keep pushing for success. The sophomore at Hughes STEM High School has a career goal of engineering or construction. Toyota has sponsored Markeya for a 2014 NaviGo Scholarship where she’ll spend the next school year working one-on-one with a NaviGo coach. That was important to Markeya because she wants to learn more about her fields of interest.

Markeya says the biggest influence in her life is her father because he’s shown her that she is capable of doing the impossible if she puts her mind to it. We love your attitude, Markeya! Congratulations!