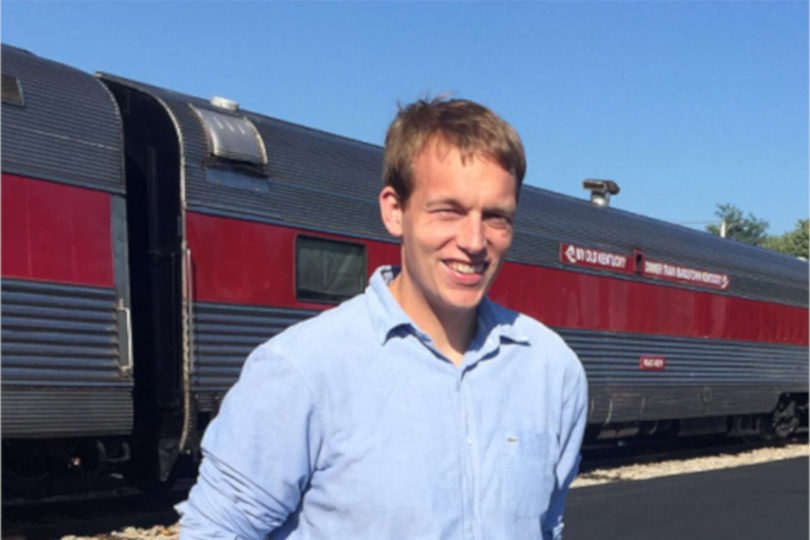 Our coaches are professionals with extensive educational experience and credentials. NaviGo coaches put a premium on student-centered and inquiry-based learning, undergoing rigorous training in our comprehensive curriculum focused on college and career readiness. All NaviGo coaches undergo background checks and participate in ongoing safety and boundary training programs.