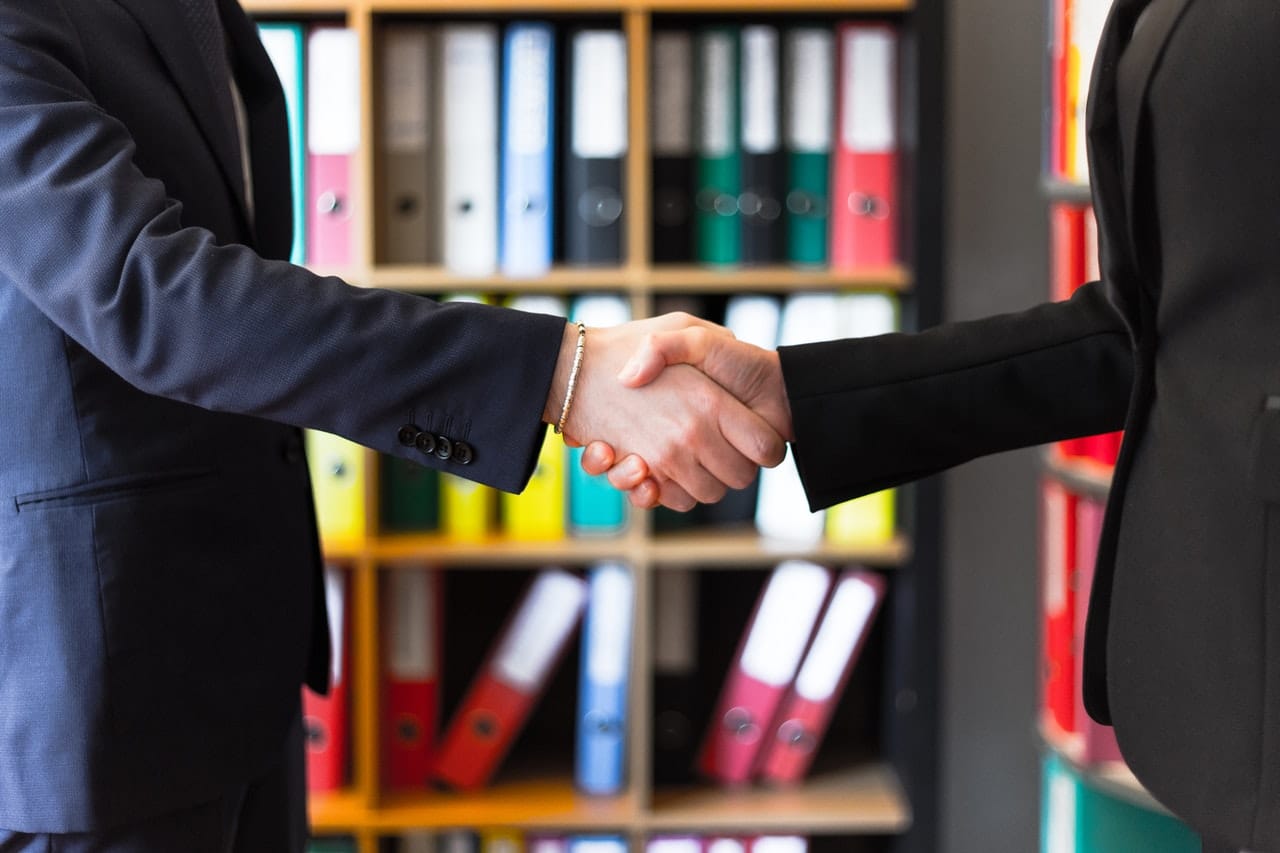 Bryan Padilla, a senior at Conner High School, was elected during his junior year as Student Representative to the Boone County School Board by student delegates of the Superintendent’s Student Advisory Council (SSAC). 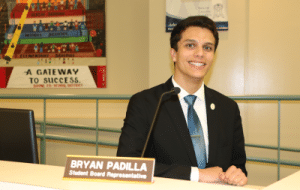 He will tell you that his rise to this position was very unlikely. He was new to the SSAC, having only served one year. Most Student Representatives have served on the SSAC from Elementary, through Middle and High School.

Bryan has been a part of the NaviGo coaching program since his freshman year, having caught the attention of his teachers as he was struggling in school and dealing with some personal setbacks.

The Founder and Senior Director of NaviGo, Tim Hanner, has been Bryan’s mentor during his high school years. He says of Bryan, “He is the epitome of why we started NaviGo! Bryan has had the desire to discover his interests, passions and talents and has taken full advantage of all opportunities that have come his way.

“He has not only worked closely with his NaviGo Coach, Kendilynn Madden, to explore all of the possibilities, but he has also engaged his NaviGo sponsor, Citi, to explain his experiences so that other students may have the same opportunities for similar coaching experiences moving forward.

“He is a mature thinker and a problem solver. He engages in solutions-based thinking better than many adults I have worked with over the years – and that is the reason he was the first person I approached when we created the NaviGo Student Board of Directors.”

Niki Clare of Citi, one of the NaviGo business partners involved in coaching Bryan, had this to say about him: “I know I speak on behalf of all of us when I say that we are so proud of all that he has accomplished.

“I can’t wait to see what the future has in store for him once he begins college.”

Other highlights about Bryan include:

He says while it initially sounded like a lot of work, he was definitely up for the challenge and wanted to have a voice for the students on the Board of Education to lead important initiatives.

Bryan’s responsibilities as a Student Representative include attending and leading the monthly Superintendent’s Student Advisory Committee that meets with student delegates from each school. During the school year he leads them through multiple Boone 4 Health initiatives that include Drug Free Clubs of America for High School, Truth or Consequences for Middle School and Healthy Choice Talks for Elementary students. And he must attend all monthly School Board meetings.

Executive Director of Student Services Kathy Reutman says Bryan is one of the most exceptional students she’s met in her career.

“I noticed early on that he was quiet but this was a different kind of quiet. He was taking it all in and studying what he could do to make it better. Bryan is not to be underestimated. He has a bright future.”

Bryan is determined to leave a legacy to the next student elected to his position in the spring.

Bryan’s next move will be to concentrate on where he’s going to college. But even before college Brian already has summer planned.

“If it goes the way I hope, I will apply for a research apprenticeship in Alabama at Redstone, a missile research facility.”

Since 8th grade, Bryan has had dreams of being involved in Aerospace Engineering. The summer between his sophomore and junior year he was involved in a summer program at Procter and Gamble (P&G) to learn about Mechanical Engineering.

He knows he wants an undergrad degree in Mechanical Engineering and wants to pursue Aerospace Engineering in graduate school.

“My real dream is to return to MIT but that may be cost prohibitive.” Bryan says he learned so much through the MITES summer program (Minority Introduction to Engineering and Science) that he wants to go back.

“It was an intense six-week immersive program teaching math and science and giving students challenging hands-on electives and course work experience. . .I must give credit to Boone County Schools for breaking barriers for me.”

Bryan is already thinking ahead.

He says, “I want to grow, I want to have the widest base possible, to have a network and abilities and skills to be able to do whatever I want to reach out and do whatever is possible.”

“I am excited to see where his future takes him but I know anything is possible for Bryan because he has fully earned what comes next!” said Hanner.